On the 28th Dec 2012 eight weary girls arrived in a small airport in the middle of India. Tears of joy and excitement were shed, as I welcomed these special guests to a part of India very dear to me.  First stop was to deposit bags and then most important – the jet lag preventing visit to Fabindia in Treasure Island shopping mall! Two hours later 8 weary ladies emerged decked out in the finest of contempory Indian fashion – you will no doubt see them sporting their wears when we return. The next day we completed the journey to Omkareshwar for a very authentic Indian ashram experience…..

To know more about the ashram, please refer to Jan 2011 newsletter.

Here are some verbal snapshots from the girls’ perspective:

“Beautiful magical India, you know you have arrived at a very different and strange place when first you have to walk from the airplane on the tarmac to the international terminal! On the way you get to talking to an Indian gentleman, who introduces himself as a doctor, and then goes on to explain God and what enlightenment means!!! Yes this is the land of transformation. I have arrived.”

“I was very inspired by the resilience if the Indian people and two images spring to my mind when I think of our recent trip.

The first one is seeing the stone "beds" on which the little ashram boys sleep. They have a thin blanket/mat to lie on and a very light blanket with which to keep warm. After sleeping on these "beds" they turn up at 5.15 am to sing joyfully at the early morning Aarti (devotional ritual) and again in the evening finishing around 9pm! Sometimes dinner is served after this! They know that they are way bigger than their hard beds! In fact they do not even know that their beds are hard!

The second image is of one early and dark morning seeing an elderly gentleman pedaling very slowly on a really old, rusty bike up a hill. It was cold and he was not dressed warmly. My guess is that he had to go to work somewhere and that perhaps he does this daily. It made me realise how strong the human spirit can be and that we are way bigger than our difficulties. We live in a very soft world and it doesn't always serve us well!”

“A holy island in the shape of an OM 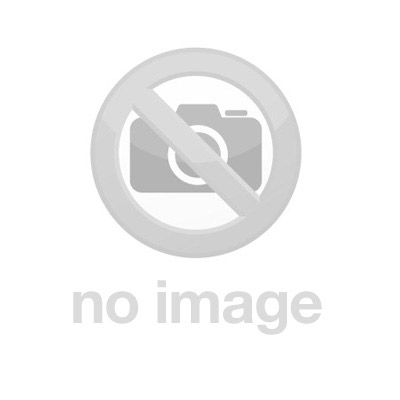 We all met some truly amazing people, including a German lady that has lived in India 40+years. Having been intrigued by India since childhood, her incredible life there began when she was 24. She travelled for a year around, hippy fashion before meeting her Guru, a Sadhu (ascetic who has renounced conventional lifestyle) who was living on the bank of the Ganga river in Haridwar. Dressed in just a loin cloth, smeared with ashes, with no money and only a few possessions (including a cow) - she recognized him immediately, perhaps from some past life. They didn’t speak they same language, but there she stayed for the next 10 years, adhering to the same lifestyle.

Through icy cold winters and fierce summers, poverty, illness, robbery (yes, even those that have little can be robbed – bad karma for the robber of a sadhu!) she came to see the bliss beyond. Eventually an ashram was established that today offers teachings to many sincere westerners… www.yoganga.org

For more perspectives on the India Retreat see the dedicated page.